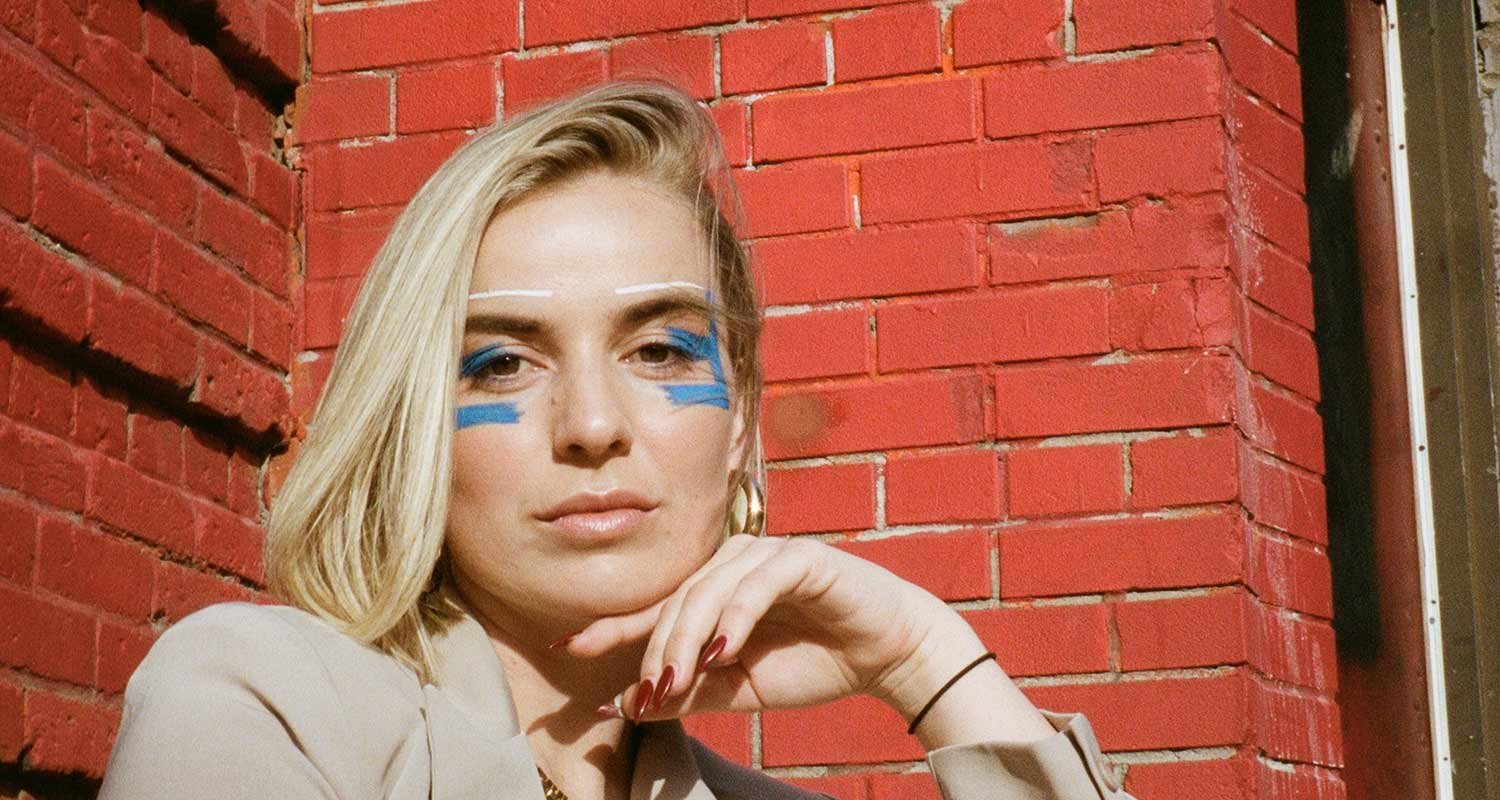 Originally from Port Macquarie, Australia, Ellen Bryant’s music is a combination of spoken word and Soul/RnB sounds. Ellen brings a living room type experience to the stage- vulnerable, homely and magnetic . After commencing show curation internationally in 2017 in Toronto, Canada - Ellen deems community to be a vital part of her art.

Her foundation in traditional performing arts led her to the lead role in the 1950/60’s-styled show “Mels Dinettes” at Universal Studios Singapore. It was then where she chose to embrace her identity and begin her career as a solo artist.

Ellen Bryant released her debut single ‘Soul & Beat’, followed by ‘Shine’ in 2017, after receiving features on Complex and BanTor radio. The artist’s most recent release, ‘That’s Just How I Feel’ and ‘Frequency / Doin’ Just Fine’ were both premiered in 2019 via Earmilk.

Currently based in Melbourne Australia, the artist is developing new sounds for her debut EP scheduled for a 2020 release.

With her words & sounds, Melbourne Soul/RnB Artist Ellen Bryant invites you to be in the present with her as she shares personal experiences echoing the value of reclaiming self worth.