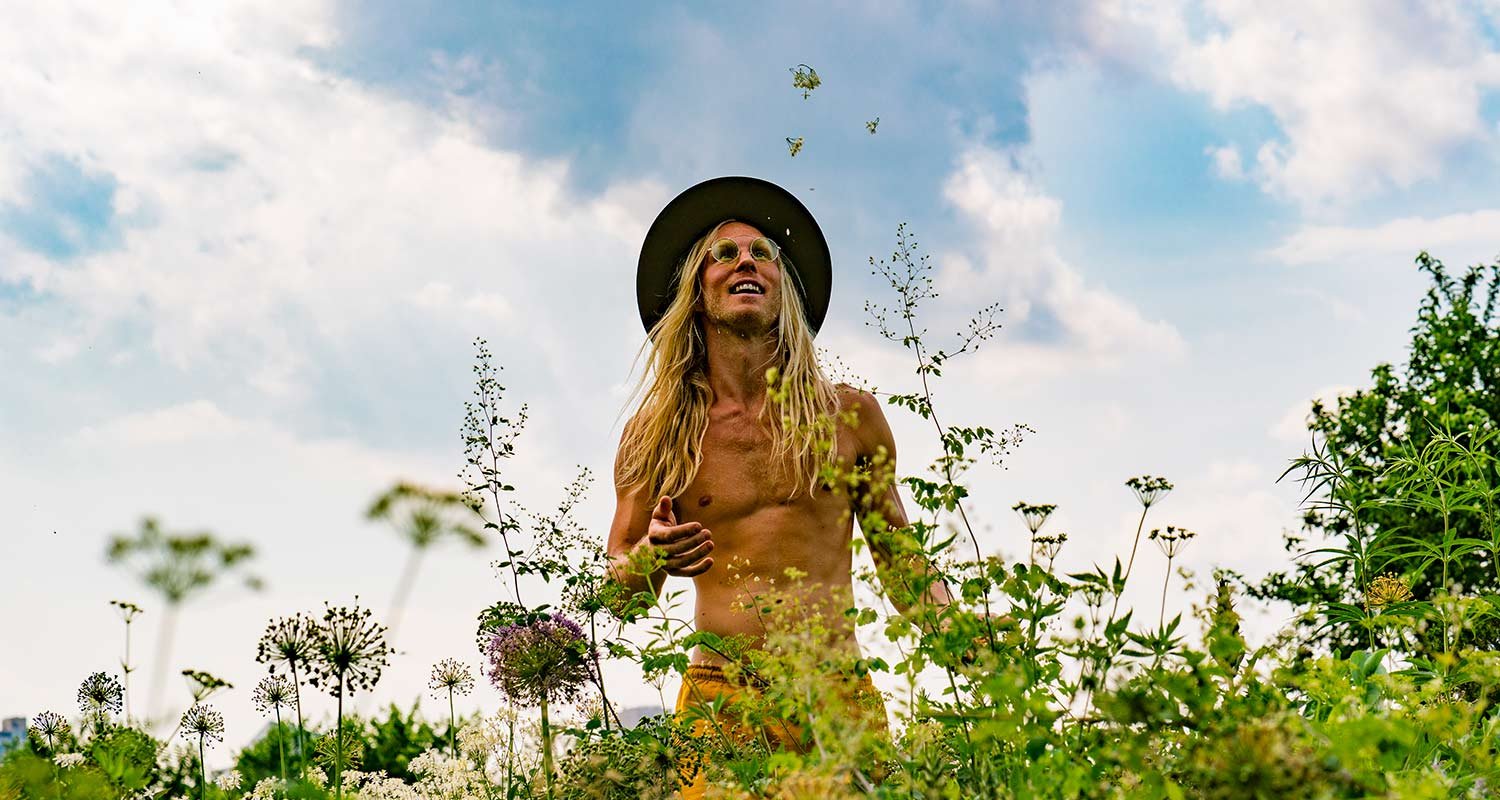 Originally from Sweden, Robbin surrounded himself with his passion for playing the French horn in an orchestra and drumming in a hardcore punk band. Crussen picked up music again after moving to Oslo, Norway in 2005, and ever since, producing became a daily calling.

Two years of sound design studies led to a bachelor of Popular Music and Record Production in Southampton, UK, followed by a master’s degree in the same field at Kingston University, London. Now you can find him playing music in the middle of a mezcal field in Tulum, dusty in the american desert of Nevada, or through many freaky clubs & festivals in Europe!

Let Crussen whisk you away on a journey at the Sunshine stage! 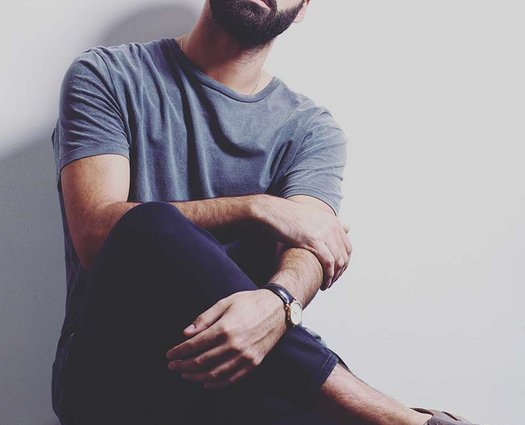 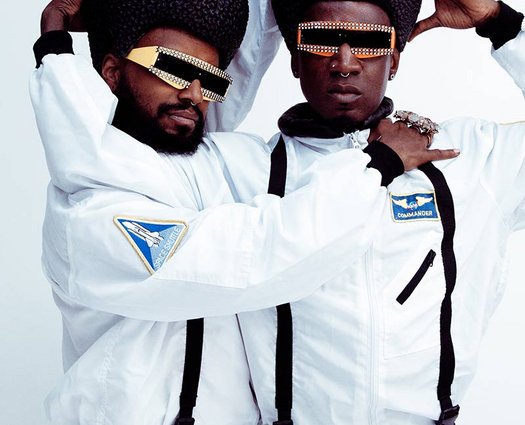