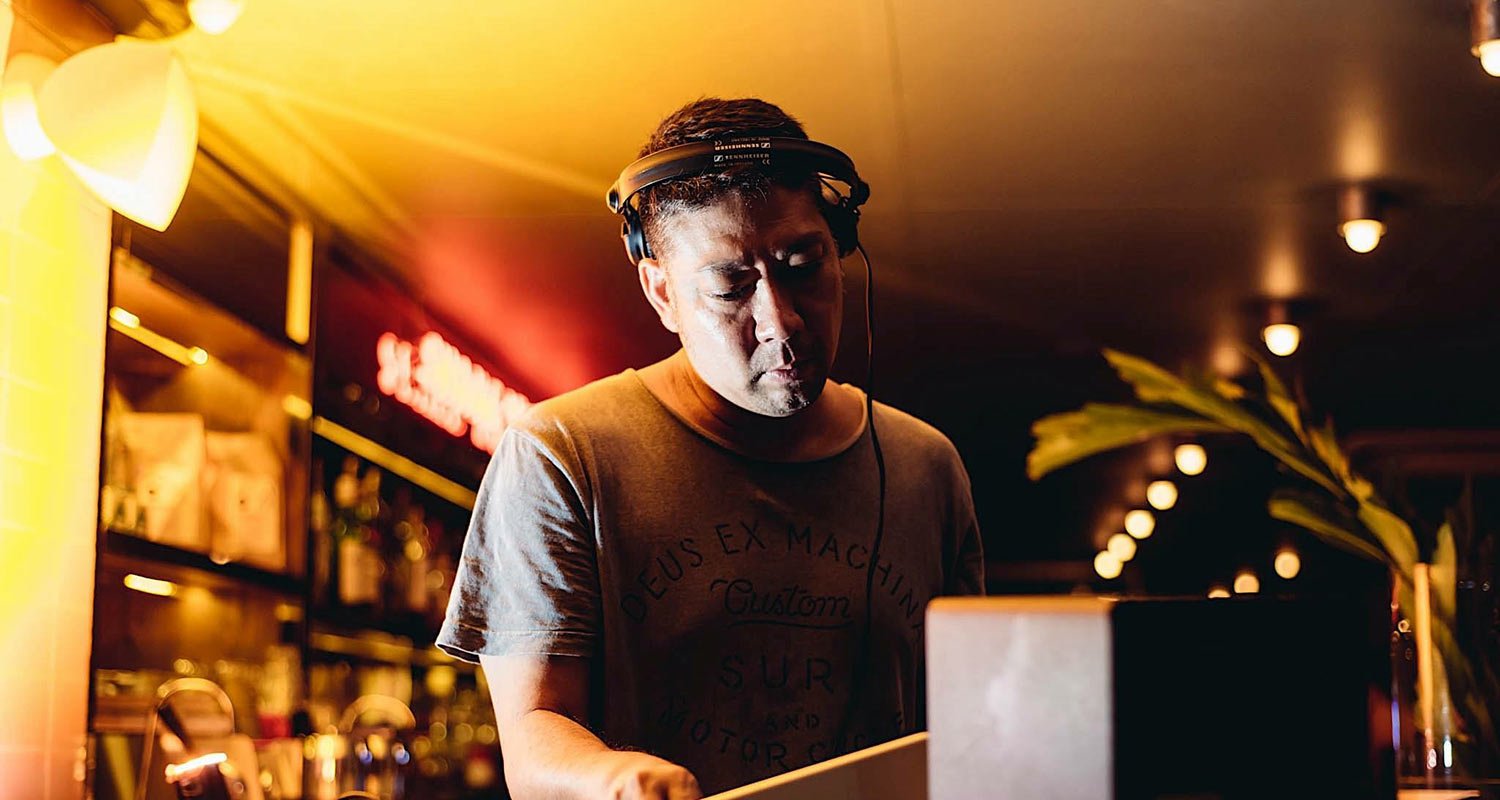 KFC, whom many people know as Keith, is not only known as a DJ who promises good vibes and energy on the dancefloor but of course delivers multiple genres in his mixes.

His eclectic flavor travelled across the globe to places like Shanghai, Kuala Lumpur, Bali, New York, Manila, Boracay, Bangkok, Jakarta, Sydney and Hong Kong. Exclusive parties for international brands like Hermes, Louis Vuitton, Gucci, Chanel, among many others, had him turn it up for them too. Having already such a name, he dived into post concert parties for grammy award Stalwarts like David Foster.

Festivals are a common scene to him as well, as he took the stage at Gilles Peterson Worldwide Sessions for three years running (2008 - 2010) and twice at the Zoukout Music Festival. Over the years he has had the opportunity to share the stage with industry heavyweights like Breakbot, Goldroom, Tim Sweeny, Todd Terje, Christian Prommer, Arrested Development, Posso, Bomb the Bass, and Crazy P.

His record scored him the role of Music Director at The Lo & Behold Group where he curates all music for the group and also handles DJ and live act bookings for the venues that have played host to a spew of quality acts.

Be there as KFC takes over the deck back to back with Brendon P at the Garden stage! 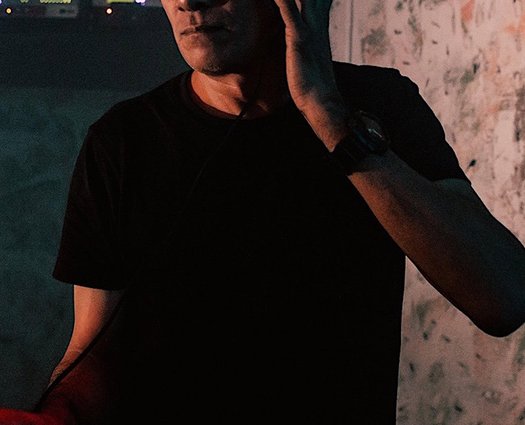 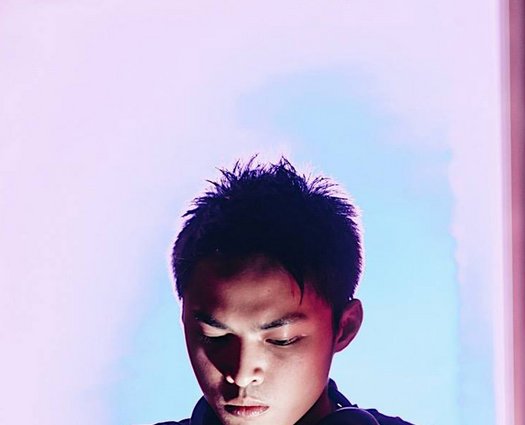