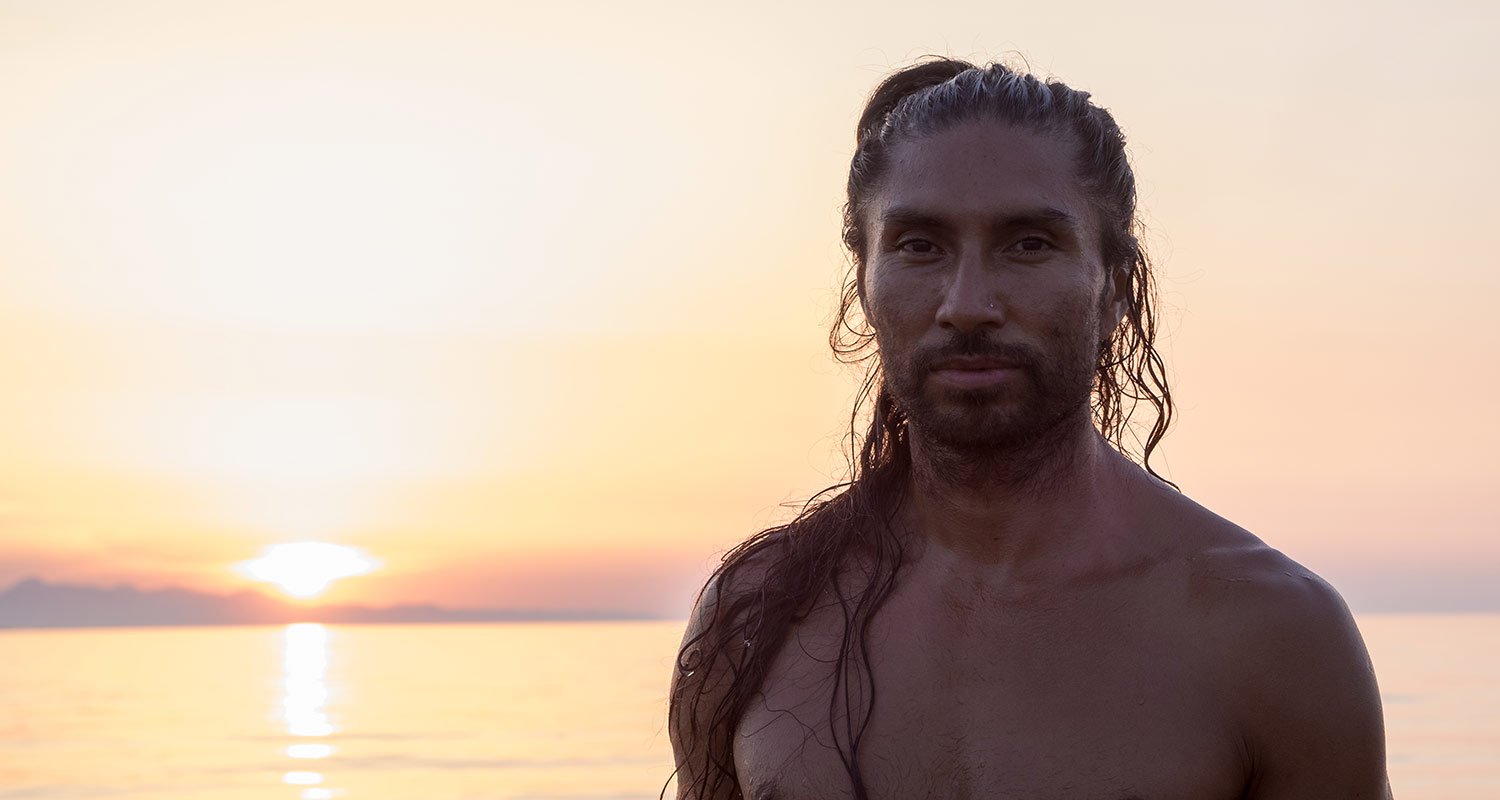 Daniel Sonic Rojas has been dancing, moving and performing for more than 25 years, and is known around the world for his movement creativity and dance mastery. His rich experience includes several World, European and Scandinavian Championships in breakdance, touring for nearly 20 years with reputable, contemporary dance companies in Europe. He performed in world acclaimed theatre productions, dancing for Queens, Kings and Presidents, and inspires millions to move through his performances, competitions, workshops and life story.

Combining his Latin roots and his experiential journey of many years as a dedicated movement practitioner, Daniel has created his own art form, Embodied Dance Movement (EDM), which he will be performing at Garden Beats. EDM is a multi-level movement methodology, grounded in mindfulness, that dissolves the boundaries between different movement cultures. It aims to give individuals a unique way of expressing themselves, expanding body awareness, connecting to feeling and developing an intelligent self practice of conscious movement.