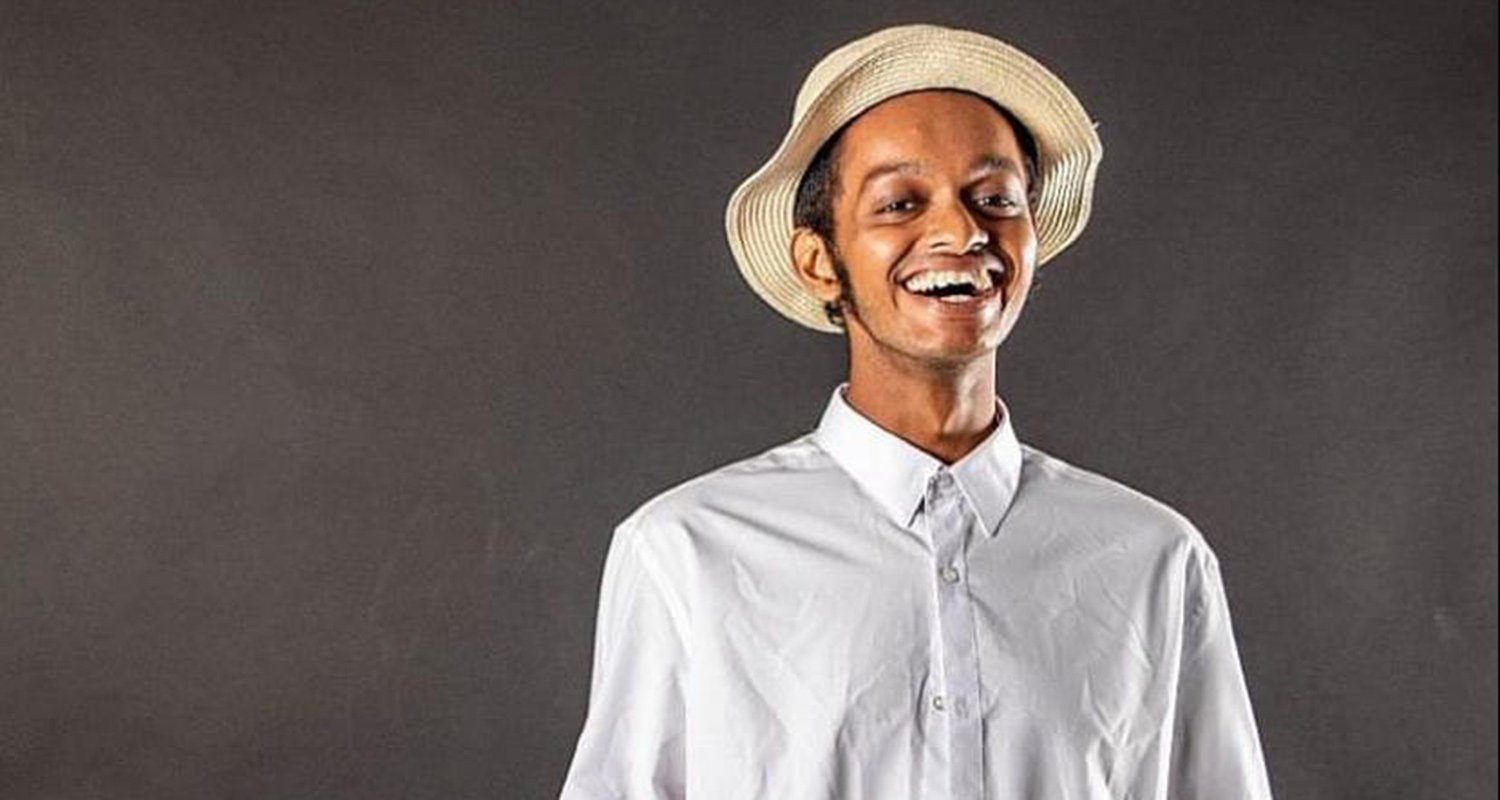 After graduating from NITEC in Digital Audio Video Production in 2016, Nasrudeen Osman decided to pursue his passion in theatre. After 2 years of training, he developed an interest in Physical Theatre. Now, he has his own collective and has directed a few movement pieces in a year. He volunteers with theatre companies such as Pink Gajah and is actively involved in school performances to enhance his skills as a performer.

Playing with the theme consciousness and awareness, Nasrudeen Osman will be discovering movement work using neutral mask. He will also include white colour theme to his wardrobe choice, as an artistic choice for this piece. At the end of his movements and explorations, he will reveal his face towards the audience, showing the strong message of the piece and the festival theme.