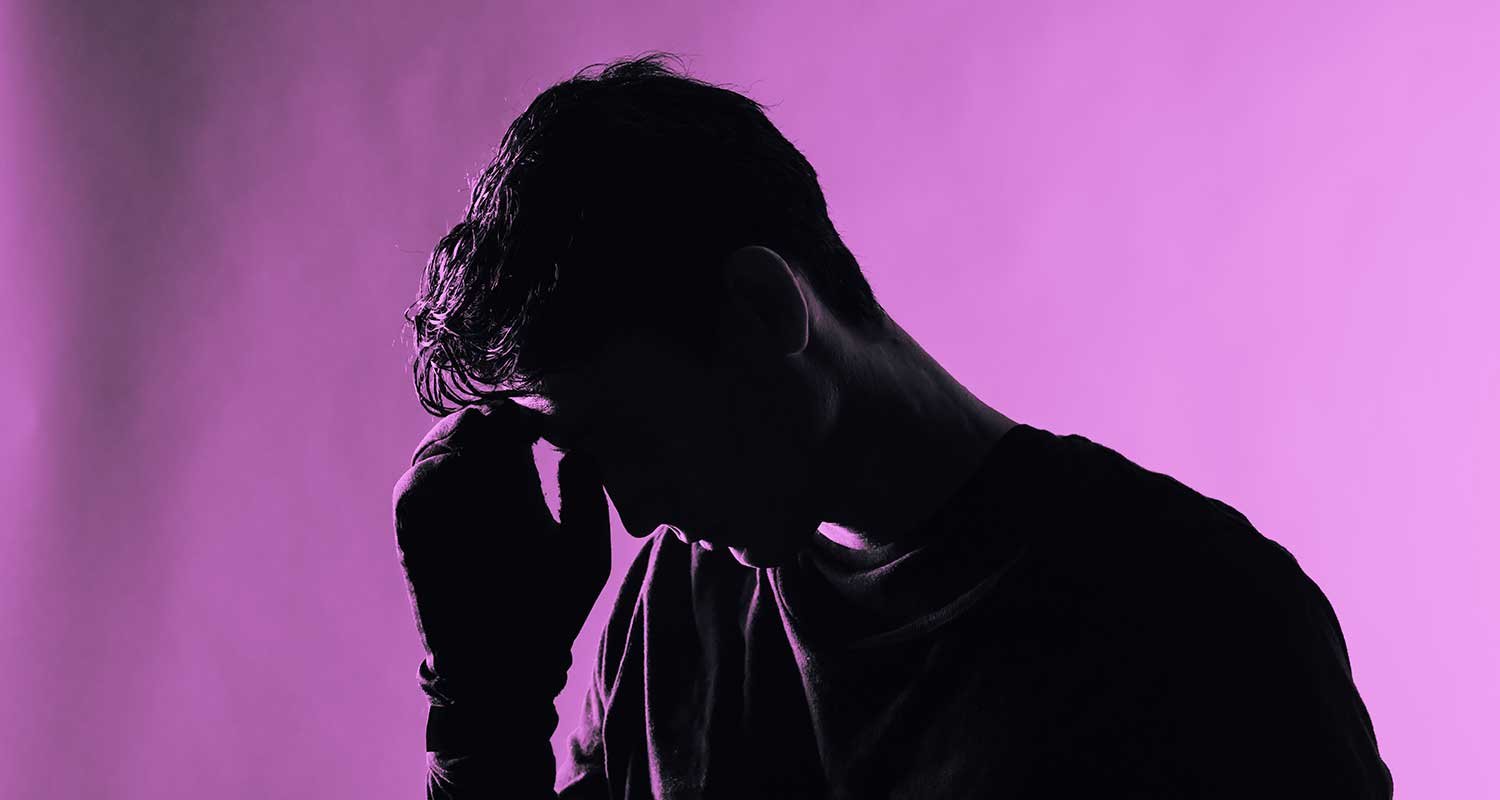 Born and raised in Melbourne, enigmatic producer, artist and songwriter Running Touch has curated a multi-dimensional brand through his music and live shows. His music career rose at the age of 13, being a part of Australian nu metal band Ocean Grove - in which he remains as a core studio member to this day. Through the journey, Running Touch took a liking to electronic music and took a leap from the world he knew, plunging to the unfamiliar depths of the Electronic scene to start his own journey - Running Touch.

Since beginning this daring project, his career has moved in leaps and bounds, starting with a slew of awards in his debut year. He was named the artist to watch for 2016 by inthemix, one of the most played artists on Triple J Unearthed and dubbed as ‘The Best Kept Secret in Australian Dance Music’ by Buzzfeed. In 2017, Running Touch released his debut EP ‘A Body Slow’, which immediately hit #1 on iTunes Electronic album charts and #9 overall.

With such achievements, it is no wonder how he fast-tracked into the international scene. apparent. Solidifying his talents as a producer, Running Touch has written with the likes of big names such as Sarah Aarons (The Middle, Zedd), Hayden James, GG Magree, Tensnake, and many more, as well as playing on almost every mainstage in Australia. He also had the opportunity to tour across Europe and USA with ZHU, ODESZA, SAFIA and PNAU, touring across Europe and USA, selling out every headline tour to date. His live show is said to be one of the most energetic and compelling performances in the electronic circuit - with dark and brooding twists that you could expect at none other than a hardcore show.

In 2018, Running Touch’s first release of the year ‘My Hands’ has seen him garnering attention steadily and apparent from every corner of the globe. station. My Hands, was also added to a number of major playlists around the world including Apple Music’s A-list Electronic in 37 countries and twelve of Spotify’s largest editorial lists. The music video, directed, curated, filmed and edited by Running Touch himself, has since been added across the board to MTV, MTV Dance, Youtube’s ‘Electronic Hotlist’ (USA), and leaves no questions as to why the track was voted the ‘Sexiest Song of 2018’ by Triple J Listeners. The success of My Hands landed a deal with ODESZA’s label Foreign Family Collective (USA) as well as bookings with UTA across the USA and Europe.

His follow up release, a collaboration with Hayden James, ‘Better Together’ saw him reach his first USA #1 on iTunes and was fast added across the board. It was on high rotation at every commercial station in the country, streaming at a rate of over 1 million a week and fast becoming the anthem of the summer in Australia, proving a crowd favourite at every show played and a hot contender for Triple J’s Hottest 100.

It is no secret as to why people are calling Running Touch one of Australia’s most exciting talents.

Join him at Garden Stage for a set you are bound to go wild at!