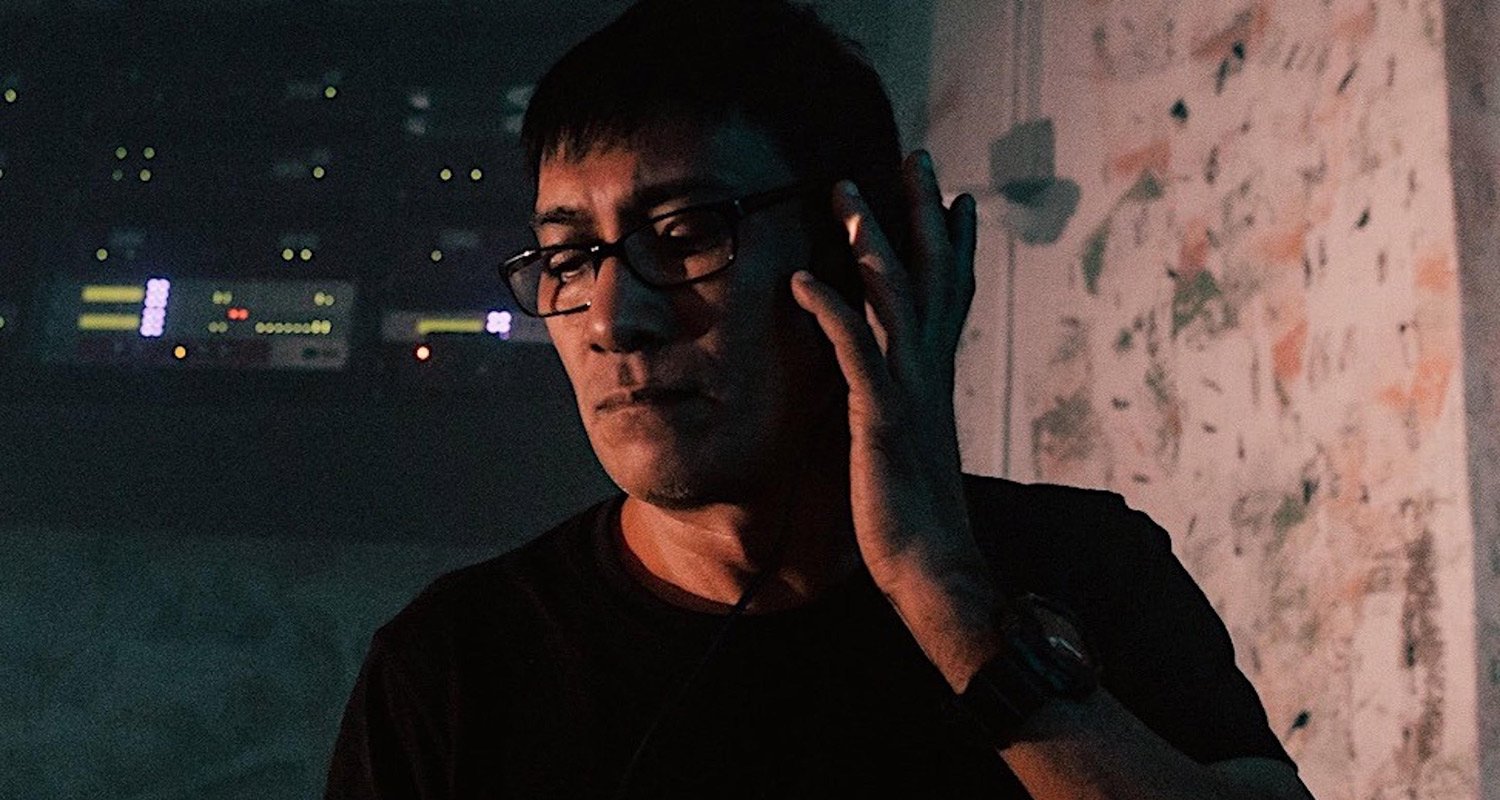 Transitioning locally and internationally for almost 4 decades, it is no wonder how Brendon acquired his keen ear and passion for dance music.

A visit to New York and several clubs such as FunHouse, the Paradise Garage, Dancetaria and Area eased him into the New York culture and into the music that was to become the house music we hear today. Starting out early, Brendon seized opportunities with Neo Pharaohs, Venom and Nox in the 90s, and gradually has his talent spread world wide.

He has emerged a rising star and is now a resident DJ at many hotspots locally, one of the longest residencies being globally renowned Zouk Club. He also dominated Kyo and CE LA VI, and is a regular feature in the local and international club circuit. With his stringent adherence to music style and sophistication and attention to detail, expect nothing less from him than a set that crosses vast musical boundaries; past, present and future.

Be there as Brendon P takes over the deck back to back with DJ KFC at the Garden stage! 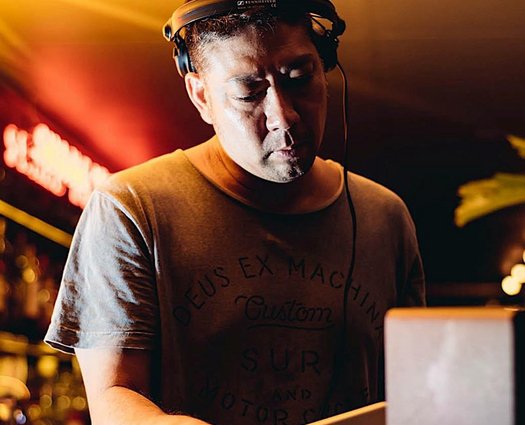 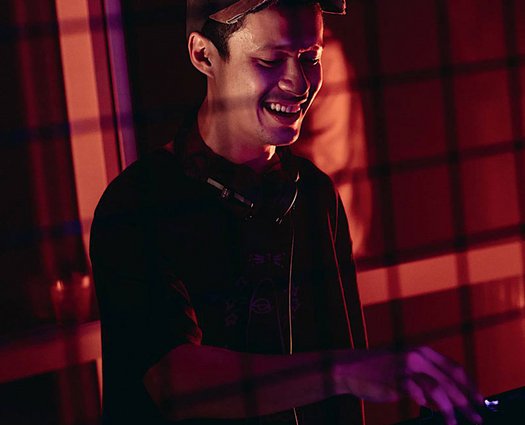