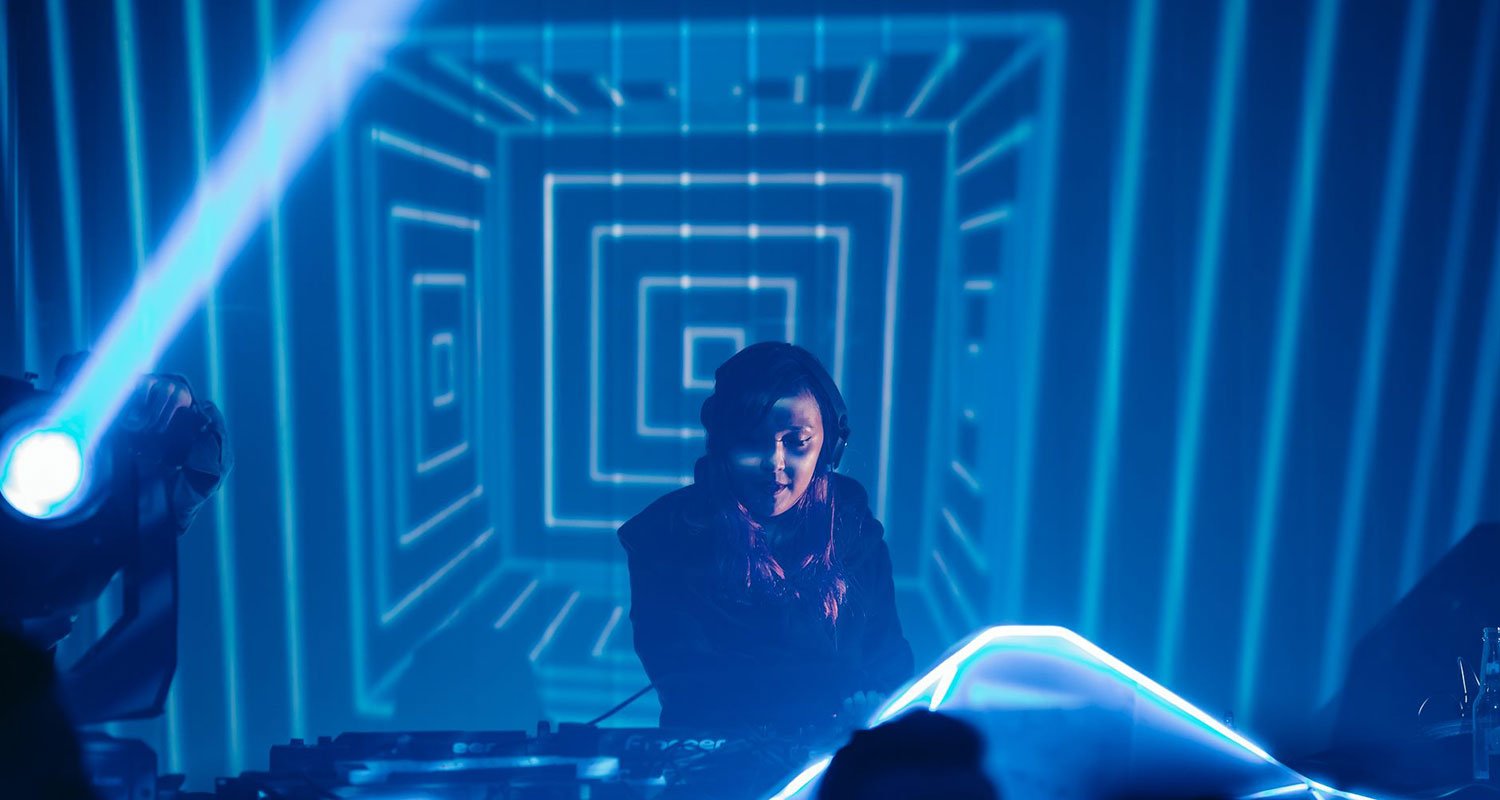 DJ Aurora ignited her own solo journey in music after being a loyal supporter of the entertainment scene and playing a strong role in the marketing team of CE LA VI Singapore.

Her music steadily travels through London, as she shares her music at Bluebird, Avenue and South Place Hotel. Aurora continues to thrive as she warmed up for international acts like Goldroom and Pete Herbert. A Jill of all trades, DJ Aurora is also running her own entertainment consultancy, Phat Cat Collective.

Be prepared as she graces the decks at Garden Stage and shows you a good time! 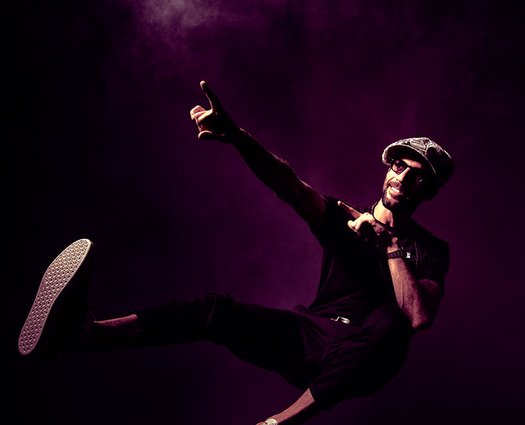